Share a memory
Obituary & Services
Tribute Wall
Read more about the life story of Mary and share your memory. 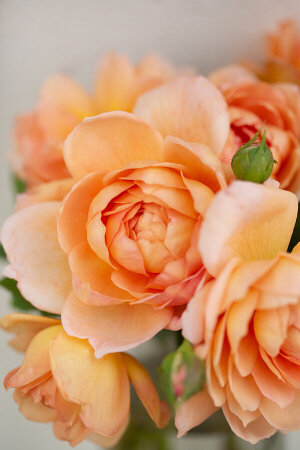 Mary Lynn Burr Major of Orem, Utah departed this life surrounded by family and friends on January 8th, 2023, after a six-year battle with breast cancer and strokes.

Mary was born on November 15th, 1957, in Sacramento, California. She was the second of fourteen children born to John William Burr and Yvonne Chamberlain Burr Christensen. She played a pivotal role in helping raise her younger siblings in her large family. Her family moved frequently during her childhood, and Mary attended a different school every year until starting 10th grade at Orem High School. She graduated from OHS in 1975 where she was an officer in the German Club, a member of the National Honors Society, and on the Tigerette Drill Team. She attended Ricks College and Brigham Young University, graduating with a degree in Humanities and minoring in teaching from BYU in 1979. After graduating, she taught English and German at Farrer Jr. High School in Provo until 1984, and although she never returned to teaching formally in a classroom, she remained a teacher and a grammarian to her final days, as her children and others can attest. She was sealed to Robert Drew Major in the Provo, Utah temple on June 18, 1981. Together they raised their four sons in Orem.

Mary enjoyed cooking, sewing, and especially doing jigsaw puzzles. She also taught herself to play the piano and organ. Music was an important part of her life and she worked hard to develop talents and appreciation of the arts in her children. She was an active member of The Church of Jesus Christ of Latter-day Saints. She served in all the auxiliaries, but her favorite callings were as Primary music chorister and visiting teacher, both of which she excelled at. She was a voracious reader and strongly valued education. Mary encouraged and supported numerous people, family members, friends, and strangers alike in their pursuit of education.

She loved travel, learning new languages and experiencing different cultures. After her first year of teaching, she went on a backpacking trip with a girlfriend through western Europe using the railroads and staying in youth hostels. She and Drew later took their sons in pairs to visit Germany, Austria, and Switzerland. She fondly remembered childhood summers spent in southern Utah staying at the Chamberlain Ranch outside of Orderville.

After growing up with eleven sisters, she loved the shift to raising four boys and was considered a “second mom” to numerous others: her younger siblings, nieces, nephews, neighbor kids, and her children’s friends. Mary was perhaps best known for her genuine kindness, concern, and love for others. Although she was frequently frustrated at the health setbacks that hindered her abilities to do all she wanted with her grandchildren, she spoiled them with thoughtful presents and encouraged them in their artistic and musical pursuits. Mary kept and freely shared a fully stocked pantry, fridge, and freezer, plus additional candy and treats in the storage room. She would remind her children and visitors that if you went hungry in her house, it would be your own fault.

She is survived by her husband, Drew and their four sons Jonathan (Marti), Timothy (Charisse), Benjamin (Erin), and Samuel (Holli); four grandchildren Elizabeth, Allison, Stephanie, and Talmage; her 13 siblings and numerous nieces and nephews. She is preceded in death by both her parents, stepfather “Buckley” Christensen & father-in-law “Duke” Major, brother-in-law Bryan Nelson, and a nephew, Alex Davis.

The family would like to express thanks to the numerous caregivers and nurses who helped care for her 24/7 over the past several years, especially Mel, Sadra, Hariella, and Jeanne.

Funeral services will be held on Saturday, January 14 at 11:00 am in the Sunset Heights 6th Ward Chapel located at 500 South 600 West in Orem. Viewings will be held on Friday evening from 6-8 pm at Sundberg-Olpin Mortuary, 495 S State St. Orem, and at the church from 9-10:30 am Saturday prior to the funeral service. Burial will be in the Orem City Cemetery on Tuesday, January 17, at 10:00 am.

For those unable to attend in person, you may view the Services via Facebook Live beginning Saturday at 11:00 a.m. at the following link: https://fb.watch/i2EYMjc7-l/ 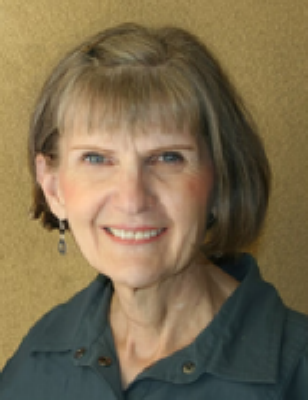