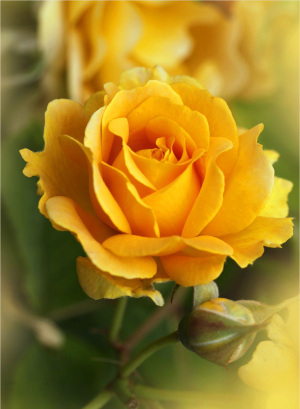 Mary Kathryn Sharp Kocherhans, 89, of Orem, Utah, passed away Monday, November 29, 2021.  She was born April 9, 1932, in Upland, California, to Everett Raymond Sharp and Elda Elora Woodruff Sharp.  She married Lavor Perry Kocherhans on September 17, 1956, in the Los Angeles Temple.  He preceded her in death in 2005.

Kathryn was a musician and educator par excellence.  From the age of 8, she was the Ward Organist/Pianist in every church ward in which she lived. At the time of her marriage, she was being considered seriously for the Concert Stage.  She produced and accompanied her daughters in their many singing programs through the decades, played in the Provo Temple, and accompanied the Scera Park Singers for many years.

She earned her Master’s degree in Elementary Education at BYU, and taught elementary school for several decades (in both California and Utah), positively influencing the lives of countless generations.

Kathryn was a stalwart, faithful and true member of the Church of Jesus Christ of Latter-day Saints.  Her strong testimony of the truthfulness of the Gospel influenced and drove every aspect of her life.  Kathryn’s greatest desire was that ALL in her family would “remain true and faithful to the Gospel of Jesus Christ,” so that there would be “No Empty Seat at the Family Table” someday.

The family will be holding a Private Graveside Service in a few days.  Burial will be in the Orem City Cemetery.