Share a memory
Obituary & Services
Tribute Wall
Read more about the life story of Joyce and share your memory. 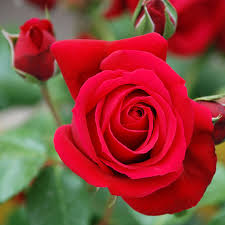 Joyce Laura (Johnson) Nixon passed away peacefully at home on January 13, 2023, two weeks after her 97th birthday. She was born December 27, 1925, in Grant, Jefferson County, Idaho, to Robert H. Johnson and Rachel E. Butler. Joyce was the third of six children.

She was raised on a farm in Eastern Idaho with no electricity until she was ten years old and no running water in the home until after she left for college. After graduating from Midway High School in 1943 she became a telephone switchboard operator. She attended Brigham Young University where she met and married Stanley Reed Nixon in 1947 in the Salt Lake Temple of The Church of Jesus Christ of Latter-day Saints. Ten days later, Reed left to serve a two-year mission in Western Canada for The Church. After one year, Joyce received her mission call and joined Reed as his mission companion.

Following their missions, they moved to Richfield, Utah where they started their family. Joyce and Reed lived all over the United States, with their longest stay in Woodland Hills, California. In 1973, Joyce and Reed moved to Utah and have resided in Orem ever since. Joyce has always been active in Church service, serving as a Relief Society President five times and as a counselor in every auxiliary as well as Ward and Stake camp director for many years.

Joyce and Reed served seven missions together covering five continents. Joyce served with Reed when he was President of the Milwaukee Wisconsin Mission from 1992 through 1995. Joyce had six sons, all returned missionaries and Eagle Scouts.

Joyce has always excelled in homemaking activities. She was an accomplished painter and seamstress. She developed the low-fat recipes for a national bestselling nutrition book How to Lower your Fat Thermostat. Since 2005, Joyce has sewn and donated to the Humanitarian service over 3,400 quilts. She served as President and was active in Utah County Republican Women for decades.

Joyce is survived by her sons Mark R. and Sheryl, Robert D. and Tamara, Clair J. and Laura, Evan G. and Cheryl, Carl B., sister Vaudys Rigby, 26 grandchildren, 92 great-grandchildren and 3 great-great-grandchildren. She was preceded in death by her husband Reed, her son Jay H. and her grandson Reed B. Nixon.

The family wishes to thank the nurses and aids at Canyon Hospice for their tender and considerate care. In lieu of flowers, the family encourages donations to be sent to the Church’s Humanitarian fund.

For those unable to attend in person, you may view the Services HERE 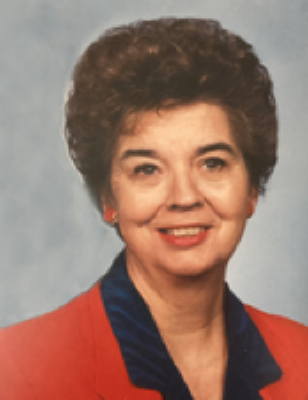